Counterfeiting of mechanical parts and high-end tech products has a substantial impact on both the company’s revenue and brand image. Cypheme offers a highly efficient anti-counterfeit solution designed to help industries with this problem.

A record number of tech products used by the U.S. military and dozens of other federal agencies are fake. That opens up a myriad of national security risks, from dud missiles to short-circuiting airplane parts to cyberespionage.

Despite laws designed to crack down on counterfeiters, suppliers labeled by the U.S. government as "high risk" are increasing their sales to federal agencies. Their presence in government's supply chain soared 63% over the past decade, according to a new study released by IHS, a supply chain management consultancy.

Thousands of illegal vapes and cigarettes have been seized from shops in Kirklees. Trading Standards and West Yorkshire Police said officers had recovered 3,000 vapes, worth up to £40,000, as well as 77,420 cigarettes.

Shops in Dewsbury and Huddersfield town centres were visited as part of the operation on 18 July and 8 August. Sgt Amanda Holroyd said: "Cash from the sale of such goods can often be used to directly fund organised crime." Also seized were 235 pouches of tobacco, 80 bottles of counterfeit perfume and 38 items of counterfeit clothing.

Apple has complained of a "flood" of counterfeit goods masquerading as its products being sold on Amazon.com.

The claim relates to items sold via Amazon's "fulfilment" scheme, whereby third parties list their goods on the retail giant's site, store their inventory in its warehouses and rely on it for deliveries. Apple warns the alleged fakes are potentially life-threatening. But it is suing one of the vendors rather than Amazon itself.

The defendant, New York-based Mobile Star LLC, could not be reached for comment and has yet to file its own legal paperwork.

"Mobile Star has been deceiving Apple customers and putting their safety at risk by selling counterfeit power adapters," an Apple spokesman told the BBC.

As a consequence of the booming demand for a diverse collection of products, counterfeiting has become rampant in the industrial and electronics sector. Fraud usually takes many forms, from brandjacking to selling cheaper products in counterfeit packaging. Sometimes, these counterfeiters go as far as reproducing almost identical products in factories, making it virtually impossible for the untrained eye to differentiate between the genuine products and their fake copies.

Not only do these malpractices amount to a substantial loss of revenue, they also constitute unfair competition which makes it difficult for brands to penetrate new markets. Additionally, the activities of counterfeiters go on to have debilitating effects on the image of brands. Unsuspecting customers usually end up paying high prices for a faulty counterfeit product, leading them to associate poor quality to your brand. Do you sometimes consider the countless online videos showing electronic products catching fire unexpectedly? In most cases, the investigation will later prove that the products were indeed fake. By that time this discovery is made to set the records straight, the damage to the brand image would have already been done. Finally, especially in certain sectors where security is of prime importance, faulty counterfeit products can harm, injure or even cause death. It appears that there are practically no safe distribution channels! Entire geographical areas seem to be gravely affected as there is simply no way to be sure of buying authentic products, even when one is paying high prices.
‍
A tag has been affixed to this product, giving it a unique and impossible to duplicate identifier. A simple photo taken of the Cypheme noiseprint tag makes it possible to know the authenticity of this electornic product with certainty and confidence all in the space of 5 seconds! The authentication process can be done via the brand’s or Cypheme’s WeChat and Facebook accounts. Open up an array of new possibilities Track both genuine and counterfeit products
We will work with you in order to select the most appropriate anti-counterfeit solution according to your needs.

We will work with you in order to select the most appropriate anti-counterfeit solution which suits your needs.
There are several choices for the location of the tag on the product. 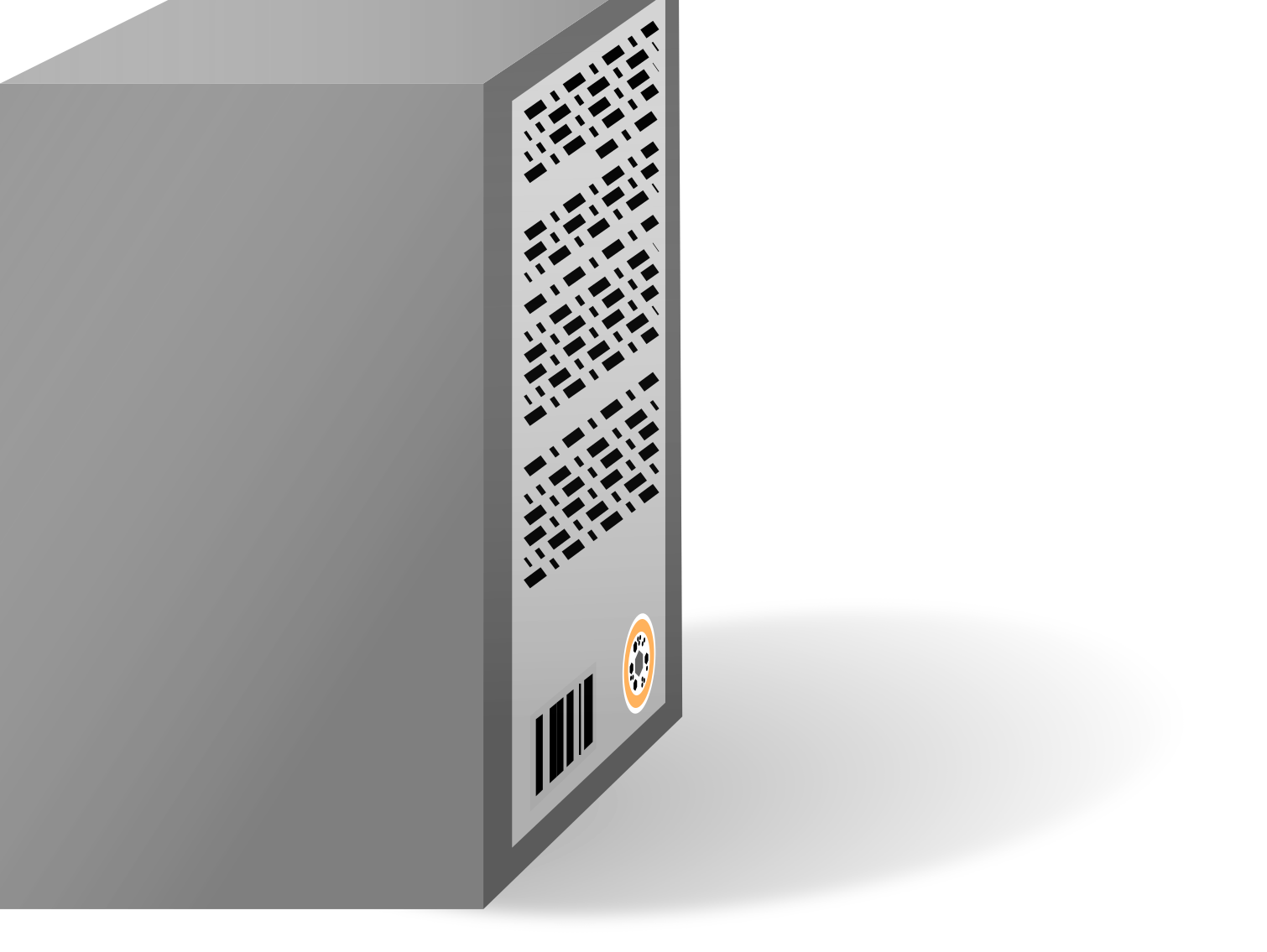 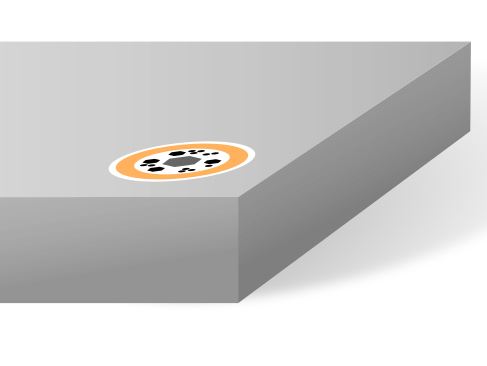 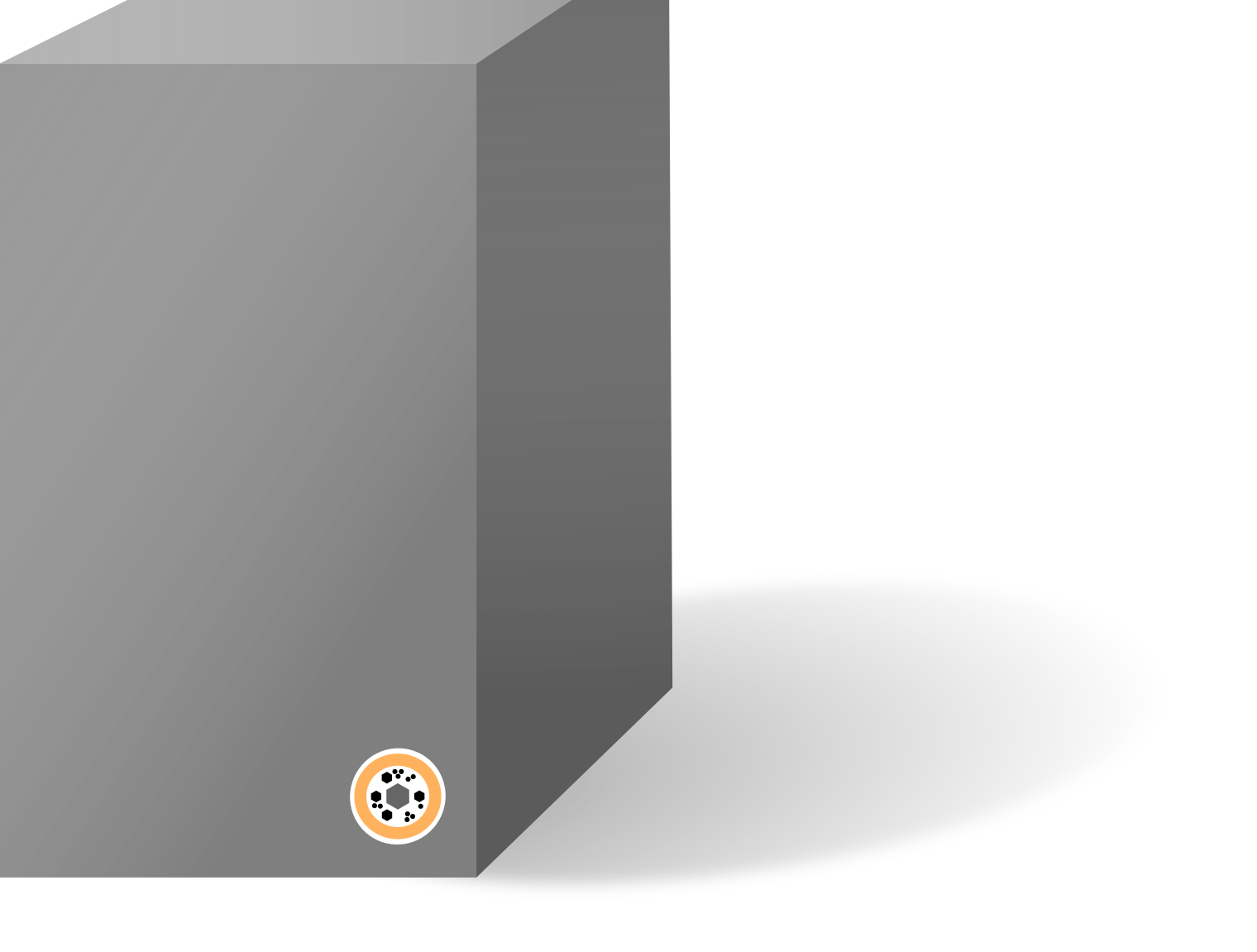 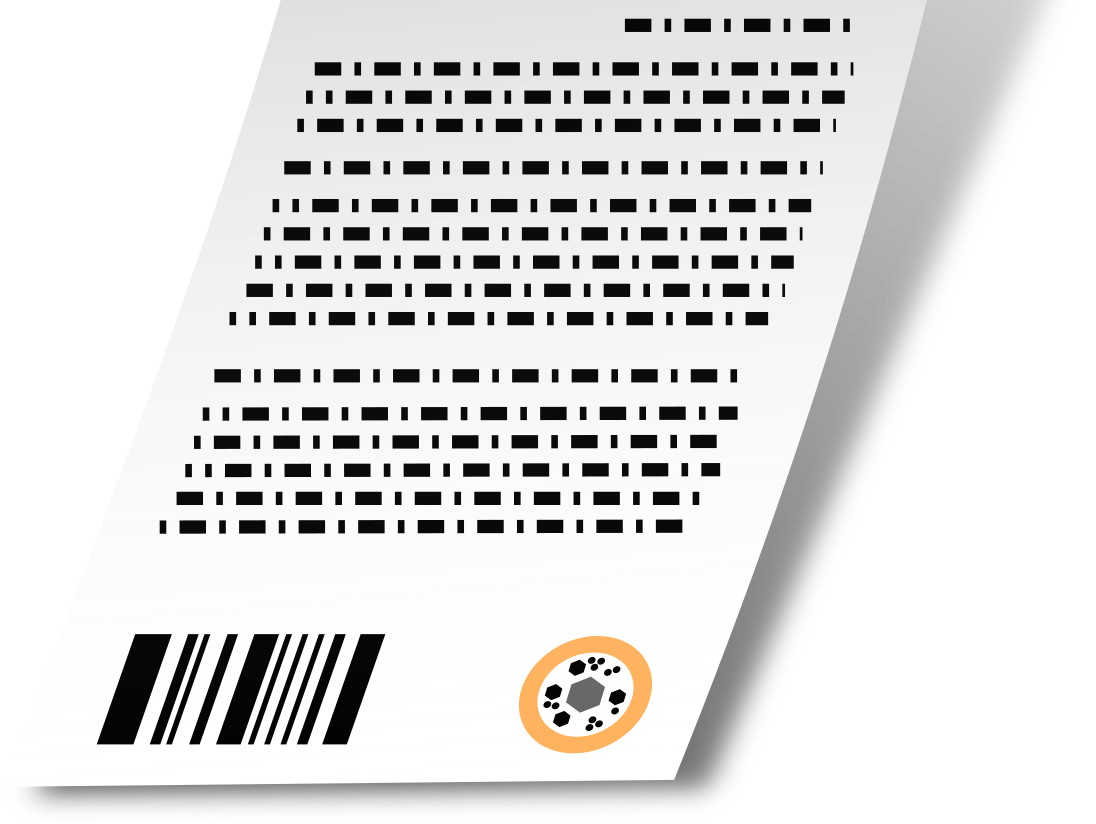 On the Certificate of Authenticity

Cypheme allows anyone to verify the authenticity of your product, in seconds, by simply taking a picture of the tag with their smartphone. The process does not alter the product in any way, meaning it can be done freely, in the store, before purchase.

Facilitate Customs Clearance Of Your Products

Cypheme makes it possible to verify the authenticity of your product, in seconds, by simply taking a picture of the tag with a smartphone. If a cargo container of your products is stopped at customs for verification, it can be checked simply and quickly.

Cypheme can easily become a new tool for your inspectors. Thanks to its speed, simplicity and reliability, this unique solution will only enhance their efficiency. For additional security, the Cypheme system can also be deployed via secure devices and thus also used by third parties.

Track Your Products To Understand Your Demand

Cypheme allows products to be located in real time when they are scanned. You will know where your customers are and where your products are sold all over the world.

Track Your Products To Identify Counterfeits

Cypheme allows genuine and fake products to be located in real time when they are scanned. You will know where counterfeit products are circulating around the world and how large the counterfeit market is.

The Cypheme technology is compatible with any traceability and internet of objects system in order to offer you a reliable tracking of each individual product.

Stay On Top Of The Product’s Lifecycle In The Market

The Cypheme certificate can authenticate a product during a second-hand sale. This is not only a valuable feature for this market, but it also helps you better understand this segment of your customers that is outside of your ordinary distribution channel and target it accordingly.

Cypheme lets you know which individual user is scanning which one of your products. You will be able to differentiate between loyal, repeat or unique customers, as well as identify all of your resellers. In compliance with the GDPR, users of the Cypheme service can also agree to share some data about themselves, such as age or gender, allowing you to identify your audience. Finally, Cypheme makes it possible for your customers to sign up for a number of your services (e.g.: contacting customer service, identifying oneself as an owner, registering a warranty, taking part in a loyalty program). Such a feature will enable you to engage with your customers directly.

Cypheme allows you deliver any sort of information directly to your customers. This may include product information, links to your website or social media accounts, ads for other products, and special offers. Cypheme lets you know which individual user is scanning which one of your products. You will be able to differentiate between loyal, repeat or unique customers, as well as identify all of your resellers and thus send them relevant special offers. Cypheme will allow you to connect with your customers directly through services, offers and special programs they can sign up for directly.

Cypheme allows you to deliver any sort of information directly to your customers. Each product is unique and identified as such, meaning that you can push as much information about it as you wish. (e.g.: serial number, production date and location of THIS product). You can also push more general information about the quality of the product that can be of interest to your customers (e.g.: tech characteristics, instruction manual, FAQ, tips etc.).