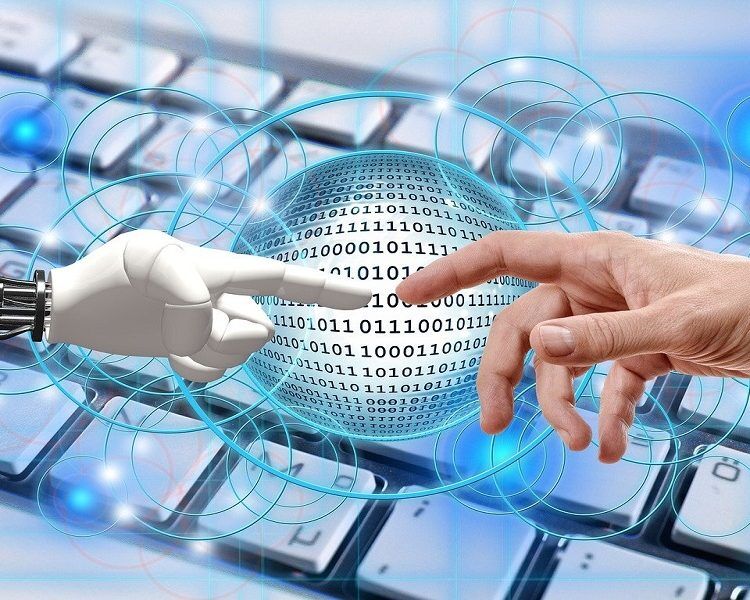 The One-stop Solution to Counterfeiting

It is no news that the counterfeiting nemesis is becoming more rampant and aggressive by the day; According to the United States Department of Treasury, an estimated $70 – $200 million in counterfeit bills are in circulation at any given time. According to a report by the ECC-Net (European Consumer Network), between March and August 2016, 562 cases of counterfeits were reported to the network of European Consumer Centers 1. Most of the goods that were bought in these cases were clothes, shoes, or electronic devices. 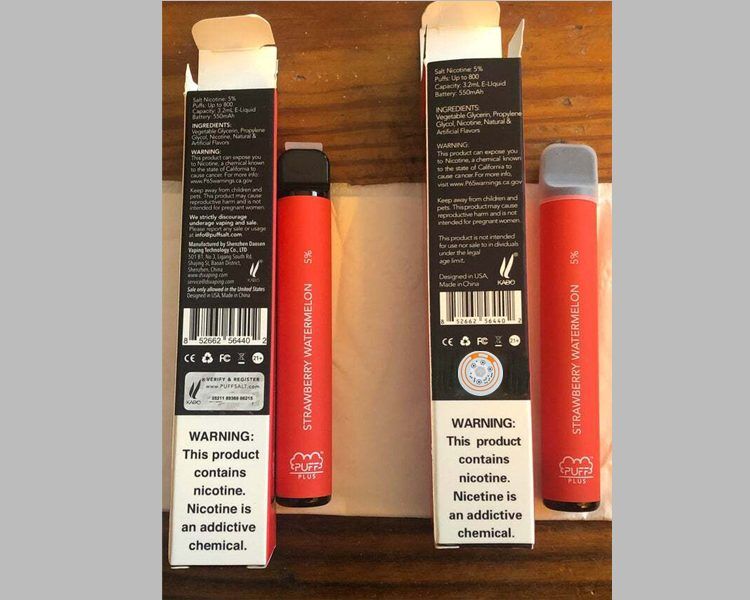 I bought a fake Puffbar by mistake, what can I do to get refunded?

Puffbar and Cypheme are collaboratively doing everything within our power to stop counterfeits at all levels in the United States. We truly go the extra mile and do much more than most vape brands in the fight against counterfeiters. 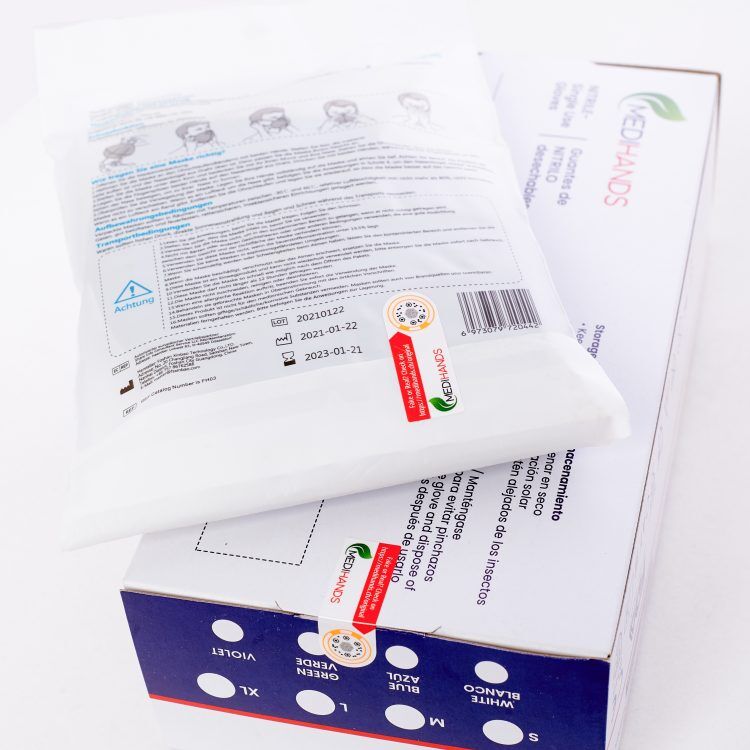 Switzerland based medical supply chain industry leader, Medihands AG, is set to start making use of Cypheme’s Artificial Intelligence (AI) solution to safeguard its products from counterfeiters. The deal sees to it that every year, 600 million Medical Protective and Preventive Equipment (PPEs) from Medihands would be embossed with anti-counterfeit labels from Cypheme. 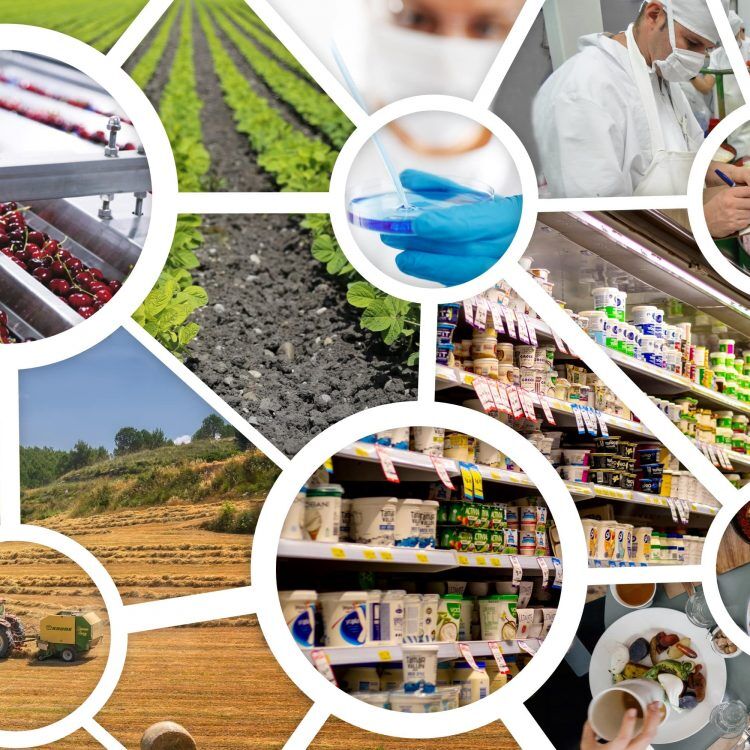 The Issue of Increasing Food Fraud in Europe

A recent article report by ‘Reporterre le quotidien de l’écologie’ on food fraud reveals that one in every twelve purported organic food products is not organic. It also adds that one in two spices is not purely a product of the supposed base ingredient. The article is largely centered on an interview they had with journalist Ingrid Kragl who works for the NGO called Foodwatch; the NGO has its mission centred on “safe, healthy and affordable food for all.” 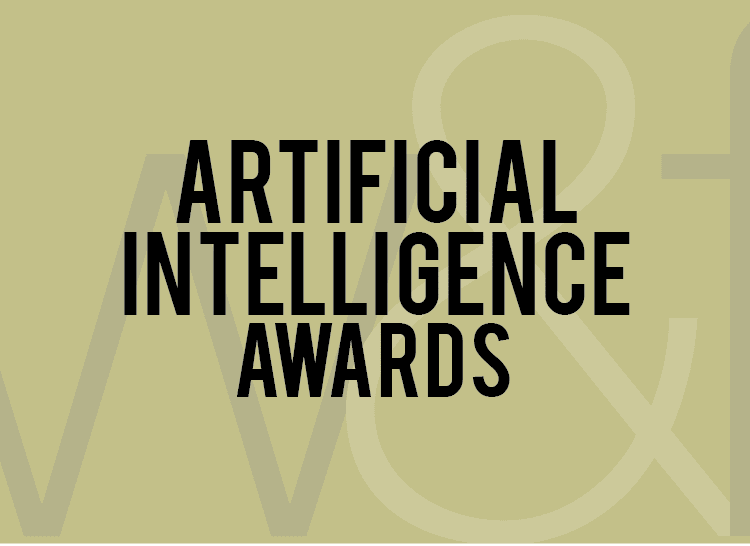 We have once again added another plaque to our shelves, and this time it is the Artificial Intelligence (AI) Awards under the auspices of Wealth & Finance International. Wealth & Finance International is an outfit which provides fund managers and private investors with up-to-date industry news across various investment sectors. Cypheme receiving an award from this dedicated finance industry player goes to show how diverse (industry wise) the usage of our solution is. 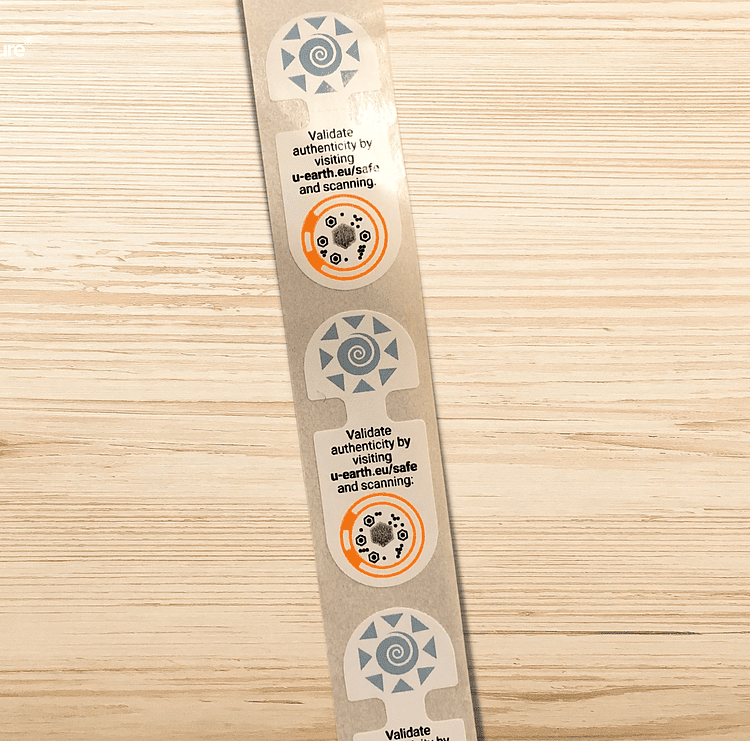 U-Earth is a company that specializes in using cutting-edge biotech to naturally destroy contaminants and improve the air the users of their products breathe. The company recognizes the problem of air pollution currently confronting the world, mostly due to industrial fumes and vehicular emissions. Ironically, this has led to a situation where the air indoors is five times more polluted than the air outdoors. As such, U-Earth products seek to help people breathe in cleaner air and help people in overcoming their allergies and other air related life-threatening situations. 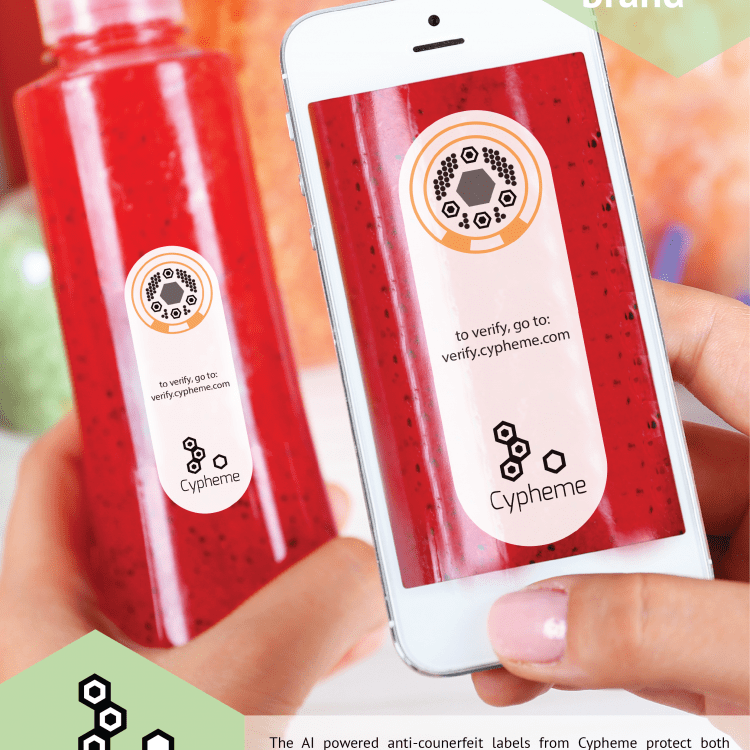 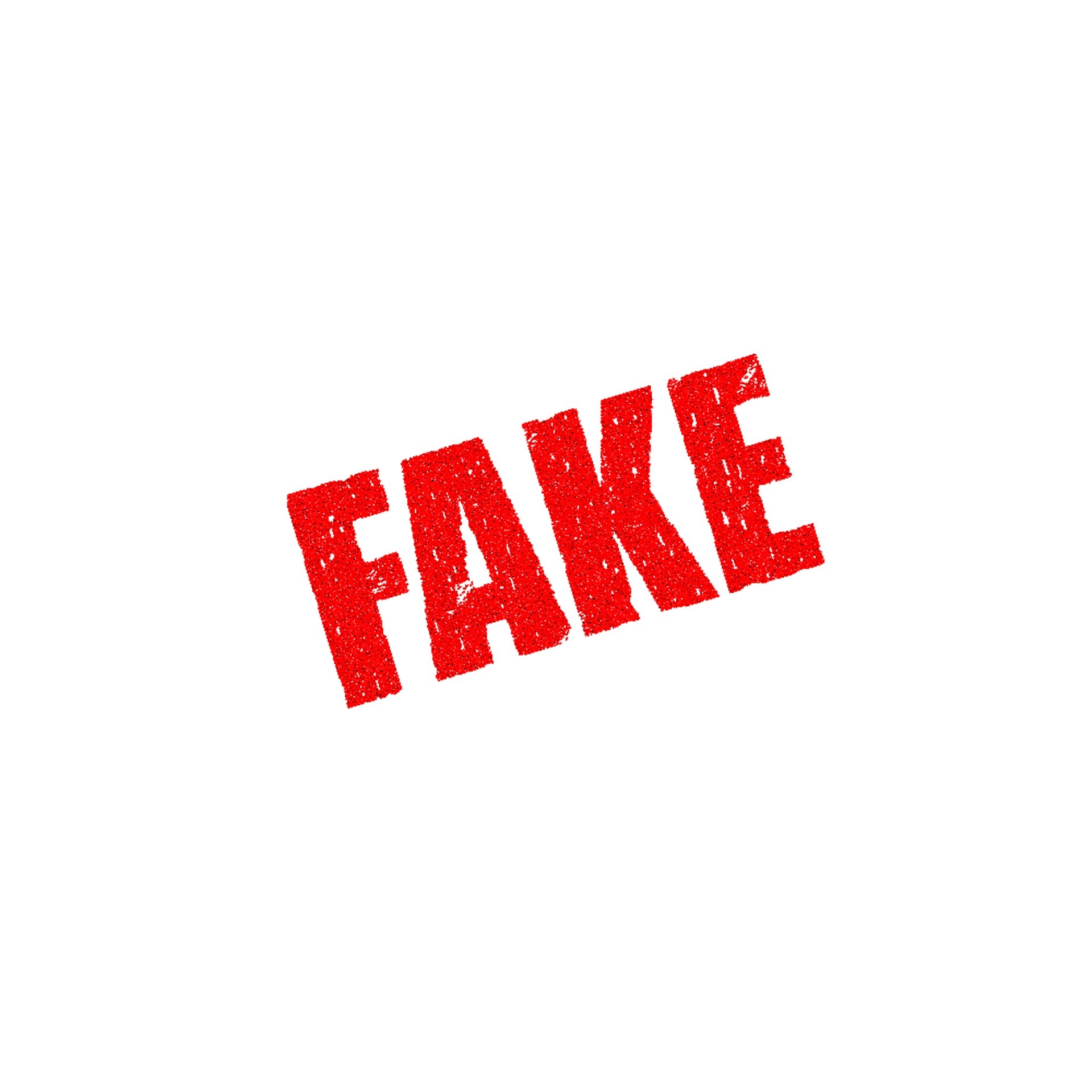 Advantages of the Cypheme Anti-Counterfeit Technology over Others 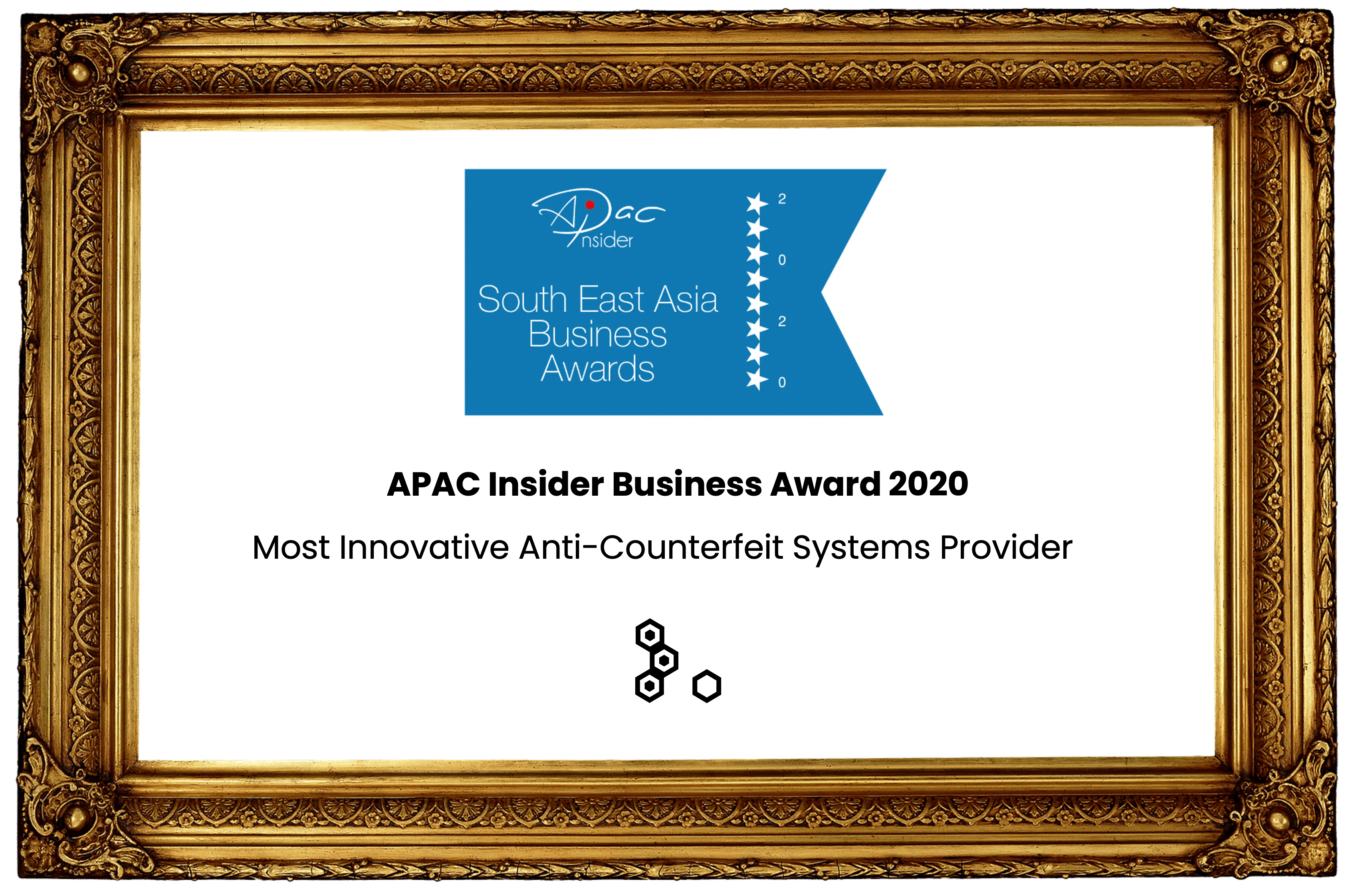 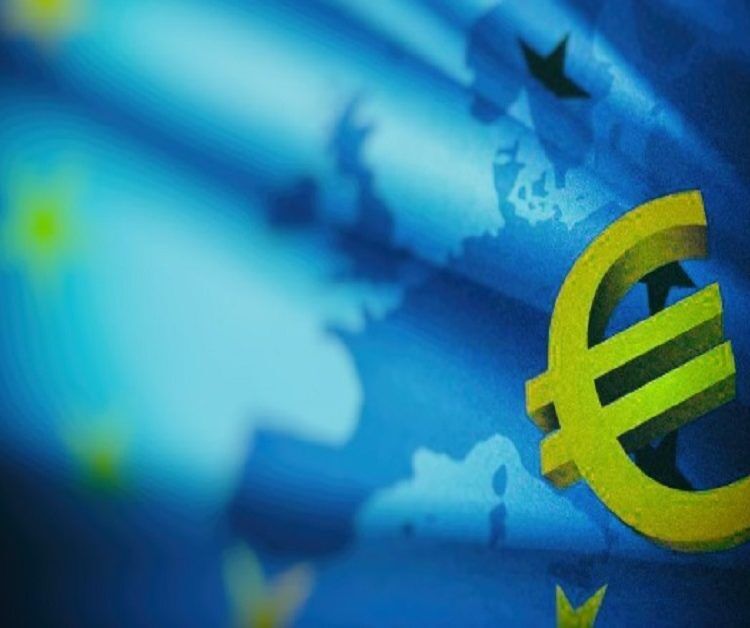 In March last year (2020), as the coronavirus pandemic started to take its toll on various aspects of daily social and economic life, there appeared to be a lot of gloom. In the bid to help nip the pandemic in the bud and contribute to getting things up and running once again, the European Commission through its European Innovation Council (EIC) Accelerator Pilot programmelaunched a call for ideas to tackle the viral epidemic.