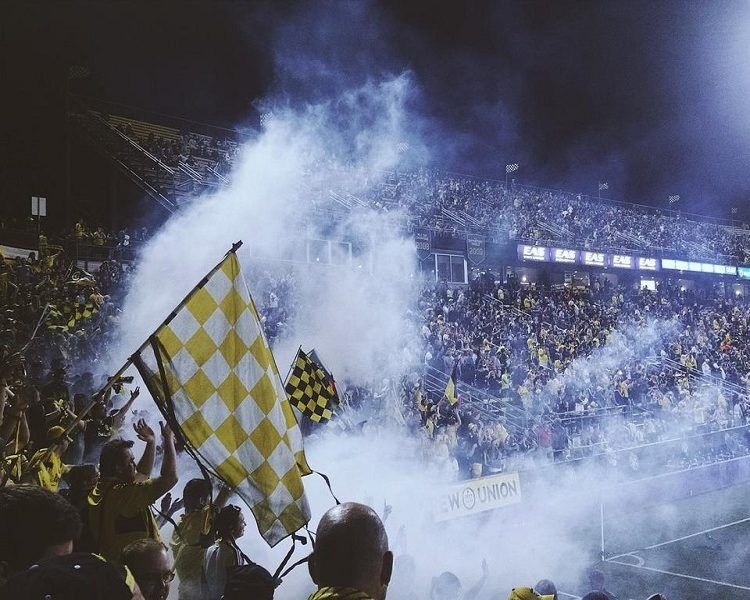 The UEFA Champions League (UCL) is an annual football event where top-tier European football clubs play against each other in several competitive rounds, with the eventual winner being crowned in a match final. The UCL is regarded as the most prestigious football tournament, second only to the FIFA World Cup, it is therefore a competition that football fans hold very dear to their hearts. For a club, winning the UCL means a year’s bragging right for its fans, players and administrators.